The Mirage Trading Company opened its doors on January 15th, 2005 with a vision of creating space where local artists could display and sell their art and customers could enjoy “the best coffee in the valley” During the winter months, there is always a cozy fire in the wood stove. The summer months are enjoyed on the front porch viewing the Sangre de Cristo mountain range.

Some History of Moffat

Moffat began in 1890 as a stop on the Denver and Rio Grande narrow gauge railroad. Trains carrying grain, cattle and sheep would stop in Moffat twice a day. Named after David Moffat, the railroad tycoon, the town enjoyed much growth early on, supporting saloons, hotels and shops. Soon there were several thousand people living in Moffat. Cattle drives and livestock sales were a large part of the town’s economy. In 1920, more lambs were shipped from Moffat than anywhere in the United States. Land and water speculation and the development of a full-gauge railroad which followed other routes, led to the decline of Moffat. A population of 120 remained in Moffat in the late 1920’s and about the same number of people live there today. Most are the descendants of the early settlers and ranchers.

The Interesting History of the Mirage and Post Office Building

The building, which is the Moffat Post Office and also part of the Mirage Trading Company, was built after WWII. The adobe was made from dirt dug from a pit in front of the post office. The pit was made into a pond that children skated on in the winter. The pond was filled in by the construction of Highway 17 around 1950. The frame building that is the Mirage Trading Company was a store on another street in Moffat and moved to its present location in the 1930’s or 1940’s. 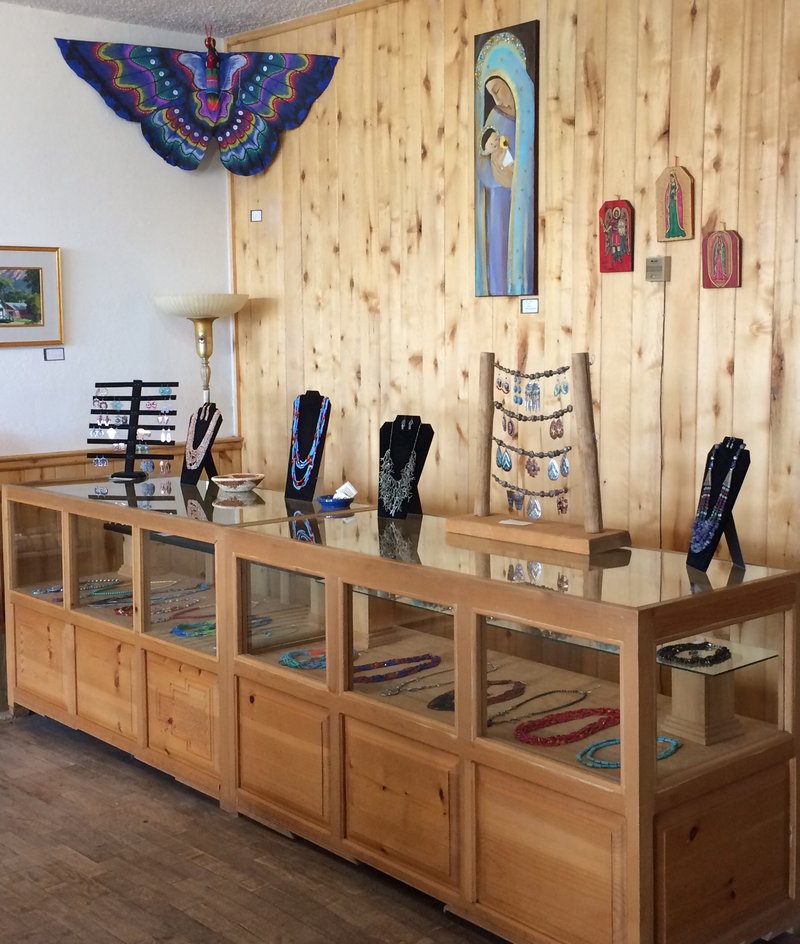 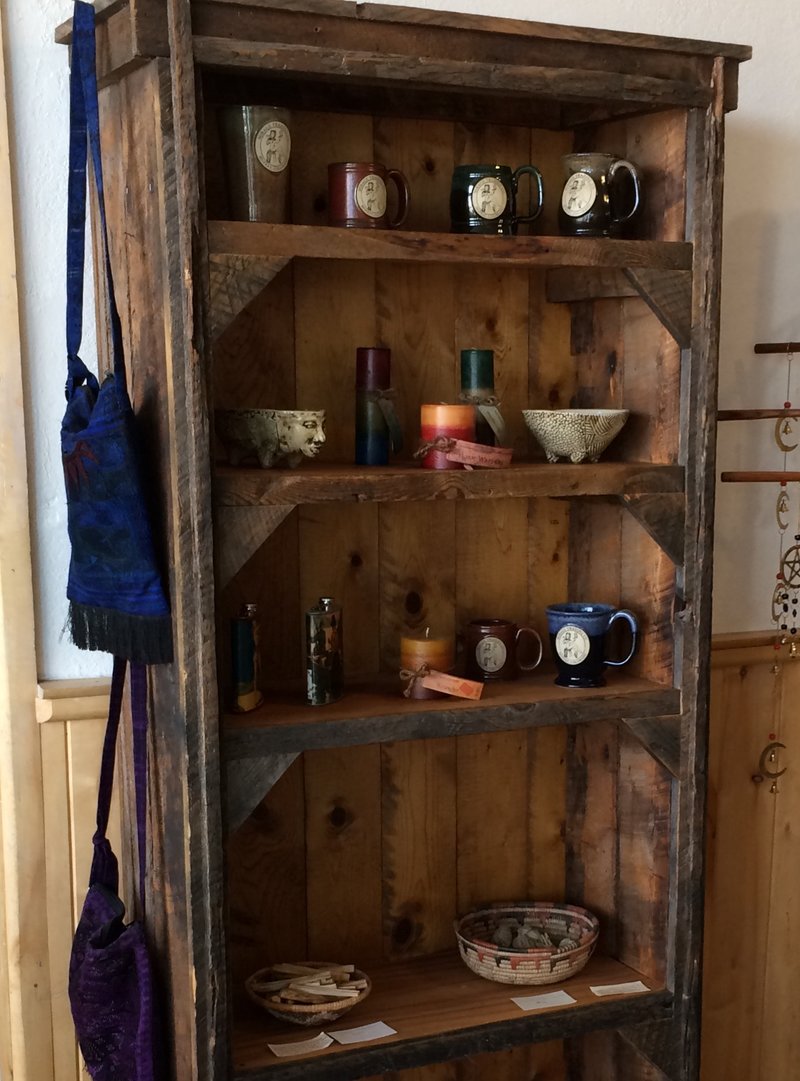 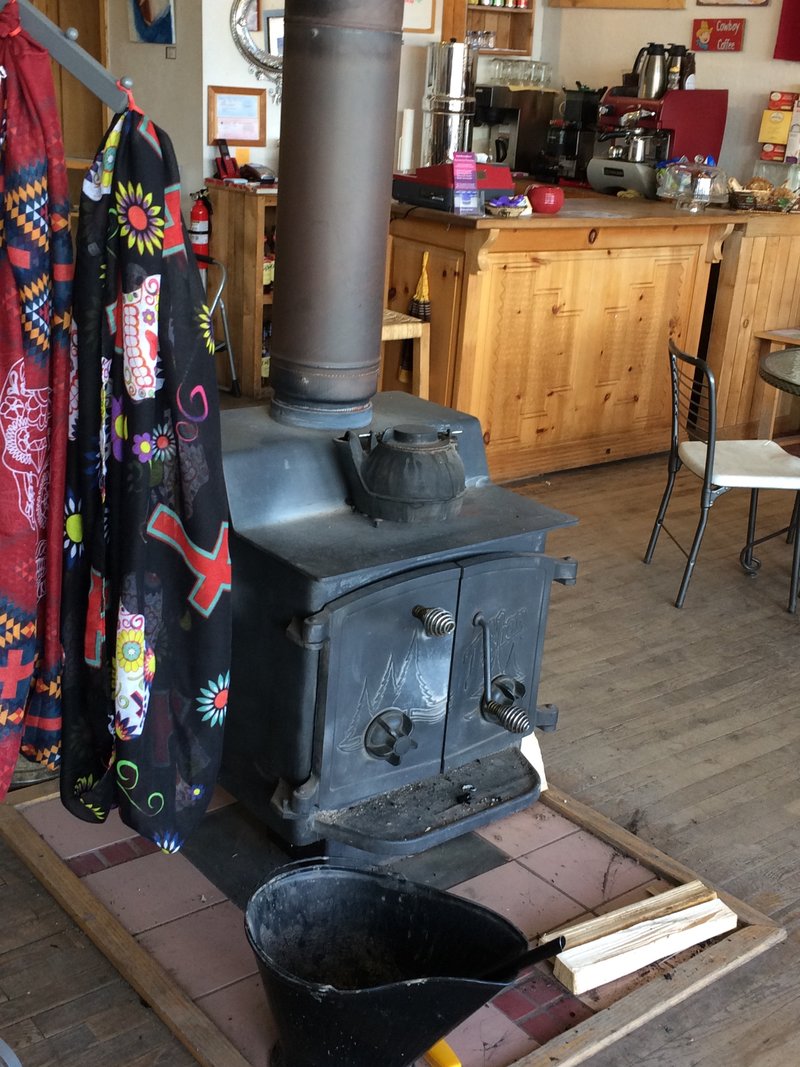 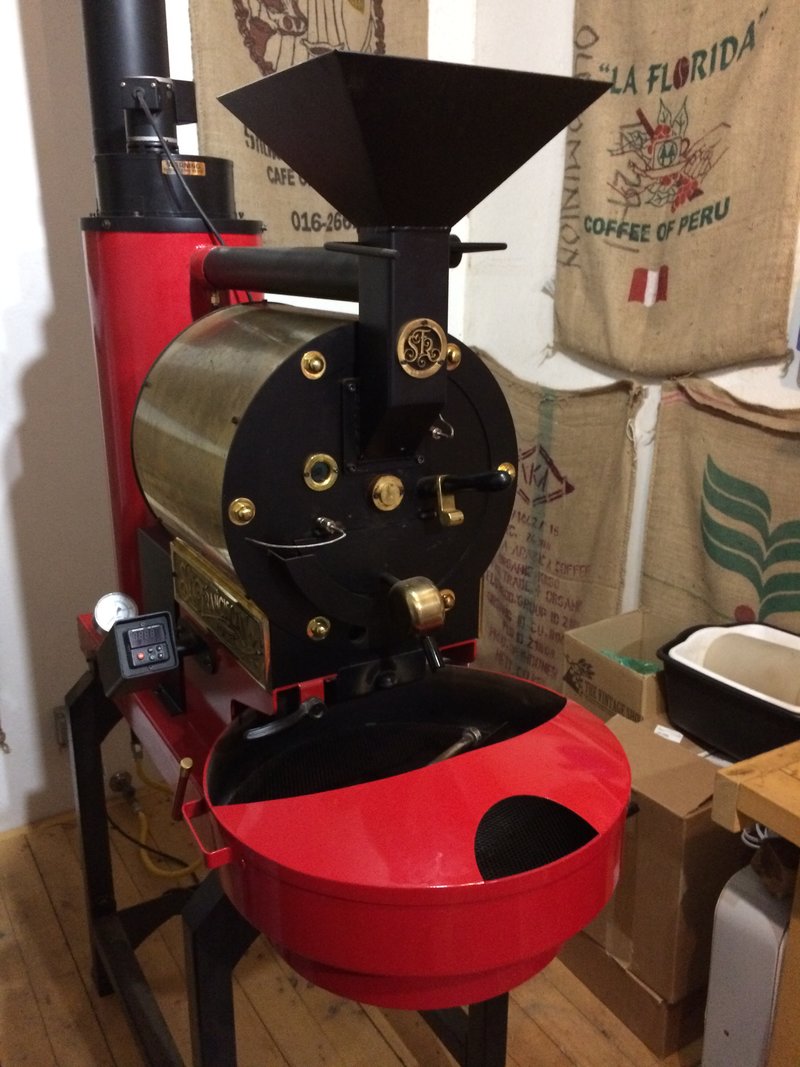